In November 2018, Georgians voted to amend their constitution to create a statewide business court, which will still require considerable study and effort. In the meantime, the Atlanta Business Court, which inspired this change, continues to operate. 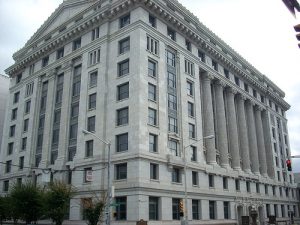