In 2017, a number of specialized jurisdictions within the High Court of England & Wales were collectively renamed as “The Business and Property Courts of England & Wales”. The idea was to give these various specialized commercial and business courts a unified identity of general purpose, while preserving their individual specializations in practice. The individual jurisdictions falling under The Business and Property Courts umbrella include, among others, the Commercial Court, the Admiralty Court, the Business List, the Technology and Construction Court, and the Insolvency List. 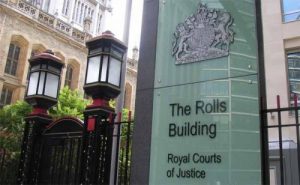 The Judicial Executive Board’s Explanatory Statement observes this intent to give a single clarifying theme in the litigation marketplace to potential court users, who otherwise may not grasp some of the more obscure terminology used in the court system and may go elsewhere for dispute resolution:

“As Brexit approaches, it is all the more important that the commercial community understands the value of English law and the dispute resolution services provided by the English & Welsh courts. Some of the present names that we use are obscure and antiquated, and simply not understood by the business community outside the City of London.

At the same time other names, such as Commercial Court, have important worldwide recognition that we wish to build on. The introduction of a new umbrella term, which does not replace existing individual names, aims to capitalize on the strength of English & Welsh dispute resolution offering.”

The rise of English language commercial courts in, e.g., Paris , Frankfurt and the Netherlands, shows that such competitive concerns are warranted. 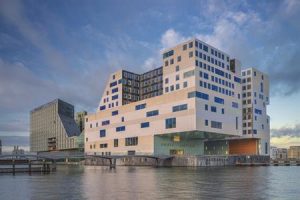