New York Chief Judge Janet DiFiore recently gave her review of “The State of Our Judiciary 2019” for all of New York’s courts.  A copy can be found here.

In addressing the Commercial Division, the Chief Judge reveals an expansion to the Bronx civil court system. Specifically, Chief Judge Fiore states, “in recognition of the economic resurgence taking place in the Bronx, reflected in the number of commercial cases filed in Bronx Supreme Civil, we will be expanding the Commercial Division to Bronx County, effective April 1, 2019.” 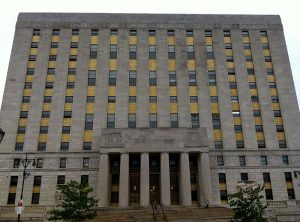 As business court pioneer Robert L. Haig has stated over the years, the Commercial Division has served as a laboratory for innovation.