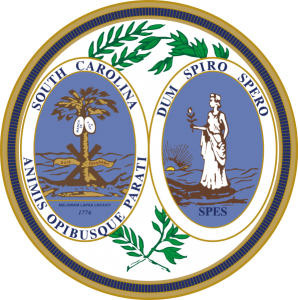 In her January 2014 Order extending jurisdiction, Chief Justice Toal explained that the Business Court Pilot Program “has successfully created an option to litigate complex business, corporate, and commercial matters in the circuit courts of this State and should be expanded statewide.”

This program has had some national impact as well, through current South Carolina Business Court Judge Clifton Newman.

Judge Newman was originally appointed to the Business Court in 2010.   In 2016-2017, he served as President of the American College of Business Courts Judges. He was a Business Court Representative to the American Bar Association’s Section of Business Law, and served as Co-Chair of its Judges Initiative Committee. He has participated in innumerable programs and panels presenting the judge’s perspective on a wide range of issues to lawyers and other judges from across the United States, and he is held in the highest esteem by those of us who have worked with him and learned from him.

We also note that South Carolina attorneys Cory E. Manning and Carmen Harper Thomas have played a national role in business courts, after working with South Carolina’s Task Force on Courts in studying the creation of a business court for South Carolina. Manning was chair of the ABA’s Business Courts Subcommittee from 2010-2013, and participated as author and editor of the “Business Courts” chapter in the Section of Business Law Business and Corporate Litigation Committee’s Recent Developments in Business and Corporate Litigation. Thomas has served the same role with the Recent Developments book, and has been a longstanding Vice-Chair of the Business Courts Subcommittee.