As we summarized last week, Pennsylvania’s Legislature unanimously passed a bill that would permit business court programs statewide, both on the appellate and trial court level.  Our post summary can be found here.  Yesterday, November 3, 2020, Governor Tom Wolf signed that legislation into law. 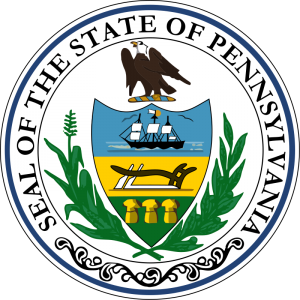 These new specialized dockets, known as Commerce Courts (named after the twenty year old Philadelphia business court program), do not automatically come into existence. Rather, it is up to Pennsylvania’s Superior Court (an intermediate appellate court) and each individual county’s Court of Common Pleas (trial courts) to decide whether they want to establish Commerce Courts within their jurisdiction.

This new law should have no effect on the existing business courts in Philadelphia and Pittsburgh.  We will be waiting to see whether new Commerce Courts are created. As we noted last week, if the Superior Court creates a Commerce Court docket, it will be the first appellate business court in the United States.