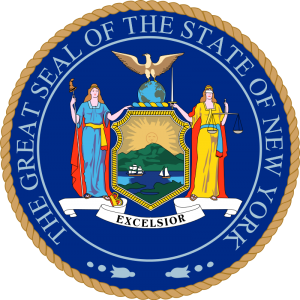 Over the years, the Advisory Council has proposed new Commercial Division Rules, concerning, e.g., technology assisted review in discovery, immediate trial and evidentiary hearings, the use of word limits instead of page limits, direct testimony by affidavit in non-jury cases, and time limits on trials. The Advisory Council also created a video, which can be found here, on the Commercial Division’s history and role in New York’s court system.

Attached here is a 2019 Advisory Council report, The Benefits of the Commercial Division to the State of New York.  This most recent Advisory Council effort gives a detailed summary analysis of potential benefits a robust business court can provide to its home state, region, or nation.  In addition to the New York experience, the report draws from other states’ studies, and more general business court resources. It further adduces aspects of national and international competition among business courts.